To all brothers and sisters, we regret to announce that Vox de Cultura is currently experiencing a technical problem where we are unable to update the contents. However, you can still listen to our published materials. Hopefully we will be up and running normally around Mid-September 2018. Any further announcements and updates will be limited through our social media. We apologize for the inconvenience.
Tuesday
Jan 26, 2021

The size of (Western) Classical Music segment in music sector remains little, only around 2% worldwide. This number may look grim, particularly from the business point of view, but the works of Classical music are still produced and appreciated up to this day. Why?

Well, its role in shaping other forms of music stays strong, as it is illustrated in this program how Classical music develops itself and influences other music that most of us listen to on a daily basis such as jazz, blues and pop. Yes, there would be no Afro American and Latin American music if there were no Classical music. The same recognition is of course given to the African music tradition. Without either one, most of the music we listen to today would never exist. Quite a few of the music we enjoy actually adopt themes, forms, and even phrases from Classical music.

Classical music has a long history that spans over 1,600 years. The Hymns sung in churches in the medieval time (ca. 5th century) is believed to be the fetus of Classical music. From this point on, Classical music never stops progressing as how the contexts change from one period to another. Each period had its own context, and how the Classical music responded to each period had given us the Medieval Chants, and the music of the Renaissance, Baroque, Classical, Romantic, and the 20th Century. Parts of these forms still practiced in current popular music, whether we are aware of it or not. 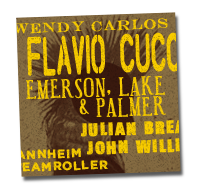 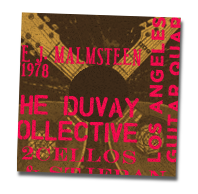