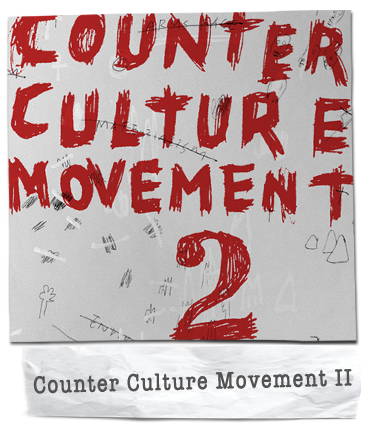 Rising Sons is one of the first multi-racial groups in the US that emerged in Counter Culture Movement period. The group was formed by Ry Cooder, Taj Mahal and Jesse Kincaid, three prolific artists devoted to Mississippi Delta Blues, Rock, Country and Cuban music. Taj Mahal confessed to the press that he was inspired by Mahatma Gandhi, an important figure in humanity sphere. Ry Cooder is a musician with broad interest in learning many musical traditions. Together, they redefined and reinterpreted folk and blues music like no one ever had.

Rising Sons struggled to get any attention in the music business; the group disbanded in 1966, just a year after it was formed. Taj Mahal moved to San Francisco, the center of counter culture movement, and started a solo career. Ry Cooder joined Captain Beefheart and later became a notable session guitarist. Both Mahal and Cooder have managed to establish distinguished solo careers.

In its short existence, Rising Sons had the chance to record one album, but only released a single. The complete album was released by Columbia Records over 25 years later, the one that we present to you on this program.

The word underground originally was not about music; it was about homegrown and independent press movement in the 60s in San Francisco Bay Area. The term was adopted by the music circle at the time. Two young men, Lou Reed and John Cale, got together and conceived a band later formed in 1964 as the Velvet Underground. The group created off-the-chart music in a spectrum between Protopunk to the Avant-garde of the 20th century music. Their music caught the attention from Andy Warhol, the leader of the visual art movement known as pop art, who took the role as “manager” of the band. The formation kept changing until the band finally broke up in 1971.

Velvet Underground was way less popular and fashionable as the Beatles and other iconic rock stars, but never underestimate its contributions in musical terms. Their approach in embracing the “low and high” art is the foundation of what people later call experimental music. Their participation in Warhol’s project “Exploding Plastic Inevitable” bore the multimedia performance. Lou Reed’s ostricht guitar tuning initiated the use of drone in popular music scene. Their controversial topics, along with the indignant and political lyrics, expose the urban “addiction” to amorality.

In an interview with Greg Kot of Chicago Tribune in 1993, Morrison said,” We were the original alternative band, not because we wanted to be, but because we were shunned into it. For us there was no alternative.”

WAR itself was ideated by Jerry Goldstein, a record producer who envisioned a unique sound if Burdon got together with personnel of Night Shift, a funk blues band from Long Beach, California, previously known as the Creators.

The merging of the two in 1969 was magical. Their common childhood living in the ghetto formed immediate bond, in addition to their keen interest in Afro American and Latin music. Their fusion approach, added by Eric Burdon’s unique yet powerful soulful voice, resulted in a music that is distinctly WAR. Not only that, WAR was also a fierce advocate in fighting racism, gang war, crime, and poverty while promoting friendship and amity.

The name Grateful Dead was picked up by a Californian bluegrass enthusiast Jerry Garcia from a folklore dictionary, meaning a soul thanking for the burial. Together with other five founding members, Garcia led the band to become one of the all time greatest bands.

Fusing blues, rock, bluegrass, reggae, country and jazz, with lengthy jam on live performance, Grateful Dead produced the psychedelic sound of the 60s. Although managed to record quite a few albums, the band is known for its free-form jamming on stage. Their first appearances were at a series of parties called the Acid Tests run by Ken Kesey, a literary man and key figure in counterculture movement. Kesey’s association with psychedelic world began when he volunteered in CIA’s secret project that studied the effects of psychoactive drugs such as LSD, cocaine and DMT on people. The Acid Tests party was actually a “happening” that melded the use of LSD with multimedia performance.

Grateful Dead has loyal and fanatic fans who call themselves as Deadheads. It’s a community that follows the band wherever they go. Its members include Al Gore, Nancy Pelosi, Carlos Santana, Whoopi Goldberg, and the techies at Stanford Lab and MIT Media Lab. Members of Grateful Dead are technology freaks; they set a new sound system standard for modern rock concert. The band introduced the Wall of Sound, a system featuring earth-shaking and distortion-free sound. One of the band’s lyricists, John Barlow, became an activist advocating internet civil liberties; he was the one who gave the world the term cyberspace.

So how should we recap the things about the band? Here’s a quote from Bill Graham,” They are not the best at what they do, they are the only ones who do what they do. Cheers!” 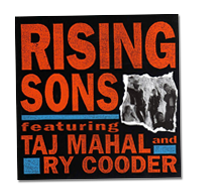 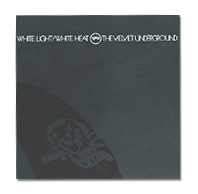 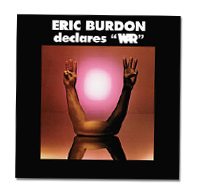 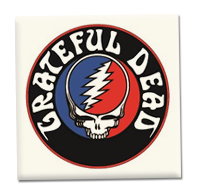 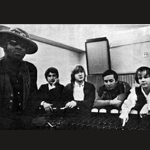 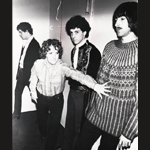 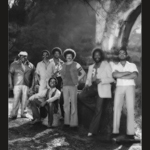 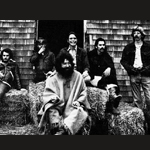 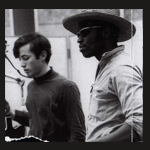 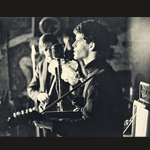 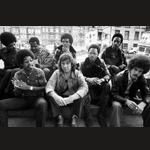 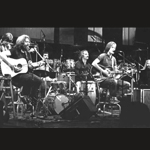