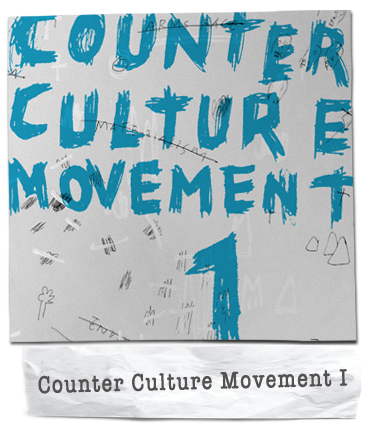 A band was formed in the Bay Area psychedelic scene, led by two classically trained musicians named David Laflamme (flute/violin/vocals) and his wife Linda Baker Laflamme (keyboards/vocal). It’s a Beautiful Day was one of the earliest and most important San Francisco bands,they emerged from 1967’s social movement “Summer of Love” that inspired Woodstock in 1969. Despite the band didn’t achieve commercial success, they influenced musicians in a variety of Rock sub-genres, including Art Rock and Progressive Rock movement.

Larry Coryell enrolled in the university of Washington to study Journalism, then he decided to quit and moved to New York City; one of the epicentrum of Jazz music and also counterculture movement. In the 60s, he formed a band called Free Spirits that emphasized complex instrumental improvisation, joined first Jazz Fusion band called “Garry Burton Quartet”, and produced breakthrough album entitled “Spaces” which its members contain great musicians such as Chick Corea, John McLaughlin, and Billy Cobham. He certainly deserves a special place in the hearts of Guitarist and Jazz Fusion enthusiasts. Larry countered the common thoughts (or traditional way) which was captured in his interview by saying, “The piano, although a great instrument, was large, staid, and kind of ‘establishment’, whereas the guitar was portable – it was like a poor man’s piano, and that appealed to me”.

Bob Dylan released his debut album in 1962. The album didn’t reach the Billboard chart, but Dylan gained the attention in the Greenwich Village intellectuals’ community. The controversy behind this album was investigation by FBI Director J. Edgar Hoover to his producer and fellow activist, John H. Hammond. They were alleged as communist activists, when in fact they were campaigning against social injustice. One of Dylan’s inspirations is Woody Guthrie (snapshotted in the album), a folk/country singer and songwriter who talks much about politics, justice, and economic equality.

Dylan’s lyrics always narrate about the ideals in “new” poetic expressions. It’s no wonder why he won Nobel Prize in literature.

Art Ensemble of Chicago is a groundbreaking Free Jazz ensemble from Illinois, US. They pioneered the fusion of various Jazz sub-genres and pre-Jazz traditions -minstrel, ragtime, etc.-. Their music is also associated with indigenous African music and European art performances. The ensemble consisted of individually great composers and improvisers, but in the Art Ensemble of Chicago, no single individual was more important than the whole. Art Ensemble’s dedication to the development of art, music, and community started before the ensemble was formed; they were members of Association for the Advancement of Creative Musicians. AACM is a collective that build the communities through music. Its mission is to develop and to educate Jazz musician in modern music. Now, AACM became the center of music education, especially for the young generation. 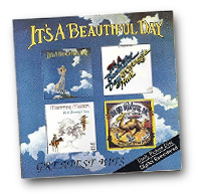 Its A Beautiful Day 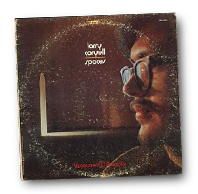 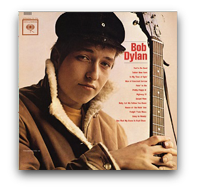 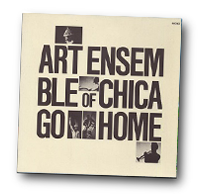 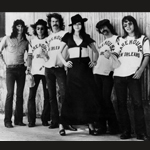 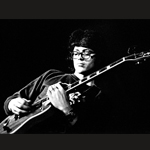 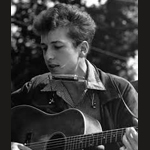 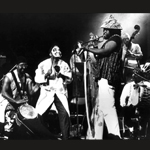