Theremin is known as the precursor of Synthesizer; it was invented in 1920 by Leo Theremin, a Russian scientist and former spy. The unique feature of this musical instrument is its mechanic in producing the sound; it needs no physical contact between the player and instrument. Hands movement within the proximity of its two antennas transmits signal that sets off sound production. “The Lost Theremin” is an album by Clara Rockmore, the first (American) musician to play the instrument who is considered as   the best Theremin player up to this day. Her compositions in this album are characterized as encore type showcasing beautiful dynamics and texture through an epic pianoforte and gorgeous piano accompaniment.

Hang drum or Hand Pan is an idiophone type of percussion instrument. It was invented in Switzerland by Felix Rohner and Sabina Schärer in 2000 under the brand of PANart. Hang itself is a word in Bernese German dialect meaning Hand, while the concept behind Hang drum was derived from a mixture of Carribean steelpan and South Indian Ghatam instrument. This convex instrument looks like two woks welded together that also resembles the UFO. With 7-8 tuned tones, and a round resonant opening at the lower half of the shell, Hang drum produces unique and unearthly sound. “Adventions” is an album by Manu Delago – a classically trained percussionist and celebrated Hang drum virtuoso. His distinct perspective, combined with dexterity and incredible tactile qualities on myriad surfaces, affirms not only the beauty of Hang drum, but also its vast possibilities in sound and musical explorations.

Harp guitar, in general, is a guitar-based instrument having any additional number of unstopped open strings attached off the main fretboard. The development of Harp guitar started over 200 years ago, so no wonder that the family members of this type of instrument come in many different shapes and sizes. In 1970s, luthiers took Harp guitar to the electric path, and the late Michael Hedges was one of the earlier guitarists who embraced this further development. Classically trained at the Interlochen Arts Academy and Peabody Conservatory, and his own ideas of composing and playing, Michael Hedges reenlightened the guitar world. His slap harmonics, hammer-ons, percussive slapping, unique strummings and extensive use of string damping unveiled the new horison in guitar music.

The use of electric in musical instruments already started in the late 19th century, and the invention of early electronic instruments emerged in the beginning of 20th century. By the 1930s, early synthesizers were already developed in the US and Germany. Today, synthesizer is defined as an electronic musical instrument that converts electric signals into sound. It can immitate the sound of most musical intruments, sound of nature, and generate new timbres. Moog synthesizer is a modular type of synthesizer developed by Robert Moog in the early 1960s. Wendy Carlos (or Walter Carlos after she did a sex change) was one of the three musicians (the other two were composers Herb Deutsch and Eric Siday) who were directly involved in developing the custom synthesizer instrument from 1966 to 1968. She was also the first musician to use the instrument in music making manifested in this album. “Switched on Bach” may sound like a child play today, but it was a groundbreaking moment at the time it went public. 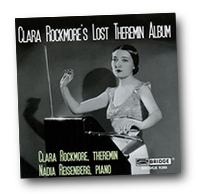 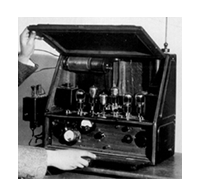 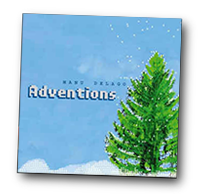 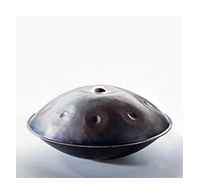 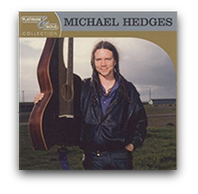 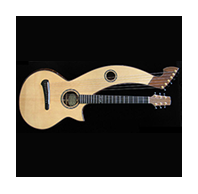 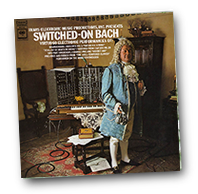 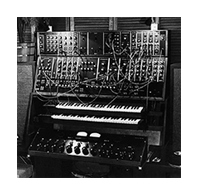