To all brothers and sisters, we regret to announce that Vox de Cultura is currently experiencing a technical problem where we are unable to update the contents. However, you can still listen to our published materials. Hopefully we will be up and running normally around Mid-September 2018. Any further announcements and updates will be limited through our social media. We apologize for the inconvenience.
Saturday
Jan 25, 2020 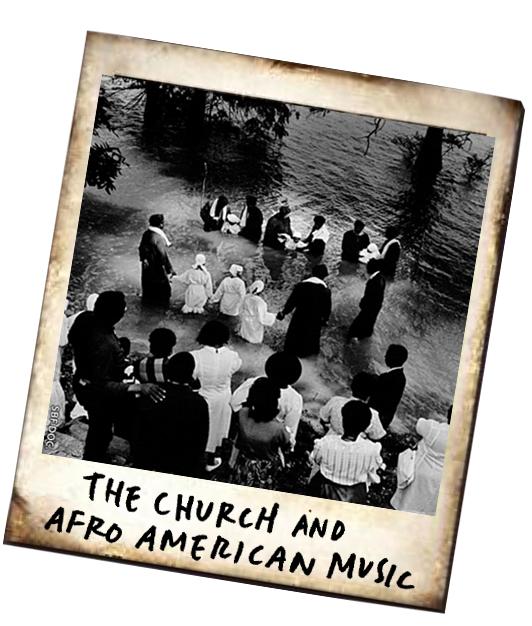 Recently, the Americans commemorated two major events. First was the 50th Anniversary of the famous Martin Luther King Jr’s speech “I Have a Dream”, and the 40th Anniversary of Hip Hop. These two commemorations may just took place a few days ago, but their roots go back a long way, over 350 years ago.

It all started in the mid 1600s when the enslaved Africans were brought for the first time to the New Land that later became the United States of America. Although taken out from their home and roots, and in most cases were not allowed to do their singing and dances, there were evidences that the slaves never gave up their cultural heritage. Archaeological findings confirmed that the enslaved men manufactured drums, banjo and rattle, while the women produce plaited rug, basket, mat, and quilt with African patterns. Afraid of the subversive potentials, the slave-owners were always suspicious of these cultural activities. Patterns used on quilts were suspected as encoded map, while drums beating were feared to incite rebellion. When manufactured musical instruments were not possible to use, ‘patting juba’ (complex rhythm through hand clapping) was the alternate. Another important, if not the most, cultural expression used to face reality was the folklores. With these tales, the slaves could “live in different reality” in which they could “experience” forbidden impulses and thoughts.

When Christianity was introduced to the slaves, Church immediately became a solace. Not only because beliefs or religions were important to the slaves, but also because the Church gave them the chance to become literate, and at the same time the chance to sing. Through the Church, the slaves learned the Western traditions and expressions, and they brilliantly incorporated that into their native culture. So the Church was the birth place of ‘field hollers’ (singing, call and response, and hollering), and ‘ring shout’ (dancing in circle, singing, and clapping). These forms of expressions are the roots of Gospel, Blues, Ragtime and development of Jazz. So it’s only natural if their influences are felt in all subsequent Afro-American music.

Slavery, thank God, was officially wiped out from the face of the earth, and hopefully never returns to our civilization, ever. Afro-American contributed a great deal to this abolishment; in fact, it even led the world in recognizing equal rights. For the hundreds of years of enslavement, they were certainly not to be heard, but all those time, they were never still and silent. (SGS)