Tuning to the Americas is an illustration on how the musical traditions brought in by the European settlers and African slaves intertwine with the musical heritage of the Natives that eventually create various new and domesticated forms.

The Americas is a land of plentiful and diversity densed with spiritualism and mysticism. It is a big salad bowl of cultural roots resulting from hundreds of years of hardwork. The Americas is constructed with a great effort; colonialism, slavery, seclusion of and imposition on the Natives, and new diseases were among the big issues to be resolved. Such a long process and difficult time caused great pain and took many lives, but on the other side, it gave the Americas the cross cultural comprehension, new ideals, new system, and of course new forms of music.

Blues, jazz, cumbia, reggae, samba, tango and the Caribbean steel pan are the few examples of cultural creations that the Americas have given to themselves, and to the world. These musical forms are not only the results of long and difficult struggles among different cultures, but they are also proofs how differences (and egos) can lead to cross cultural respect and enrichment, and then woven into many forms of manifestation. So can the so-called global culture of the 21st century weave the world’s localities into many musical forms that signify humanity?

4 responses to “Tuning to the Americas” 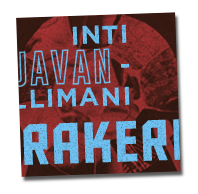 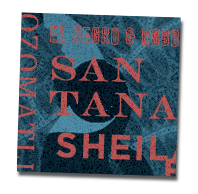