What constitute a song or an album as a hit? Number of units sold? Duration on music and/or video charts? Sold out concerts? Number of awards received? All of the above? Is a hit always a good music? Or does a good music have to become a hit?

Over the past 50 years, these are the common indicators used for measuring the success of musician and/or songwriter in Pop music. Well, in this Program, we lift another and yet more significant measurement: the music quality itself. So you may listen to either unknown music or songs by unheard names or your favorite Artists doing numbers you never know. Makes no mistake, however, your unfamiliarity doesn’t make the weight of the tunes in this program any less than the widely known hits.

Considering a song as a hit, or an artist as a star, actually involves at least a couple of aspects. A hit or a star among who? And in what area or at what level? If we ask well-known artists about who their idols are, most will mention names that are probably unknown to their fans. This proves that these Stars have their own Stars who not only less popular than themselves, but also differ from their fans’. If we ask music educators or music critics, they also have the Stars and Hits of their own. So, shouldn’t Stars and Hits exist in many segments regardless of what the size is? 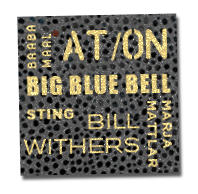 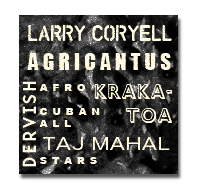