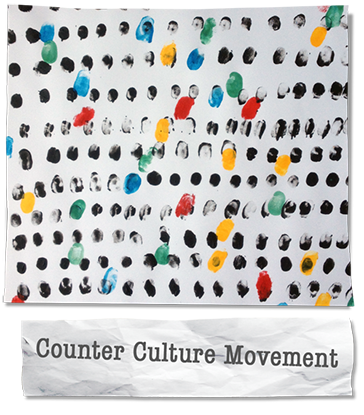 Counter culture Movement of the 60s in US (started before 60s) addressed many noteworthy issues: cold war (nuclear arms race & Vietnam war), civil rights, gender equality, environment, materialism, and freedom of speech. This movement initiated by the youth and intellectuals, in colleges as well as in the street, from scholars, politicians, journalists to artists.

The movement flourished, and most of the raised issues were manifested in amendment of constitution, passing new bills, and political decisions; benefits that we have enjoyed up to this day. In music, the movement stretched the authentic American Folk music (Gospel, Blues, Country, and Jazz) to a broader landscape by creating Rock n Roll, Country Blues, Jazz Fusion, and Rock Music. Moreover, the movement also started inter-cultural approach to music making that later gave us “World Music”.

Different from today, music was an intellectual work, not creative goods. Out of this concern, Vox de Cultura feels obliged to promote music that represents the ideals behind the 60s movement. Enjoy and let’s learn! 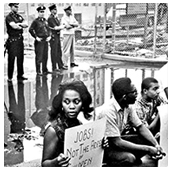 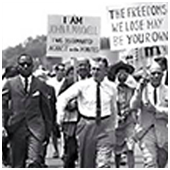 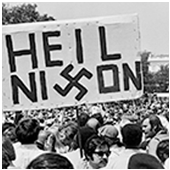 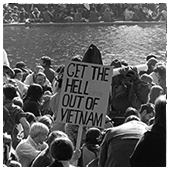