To all brothers and sisters, we regret to announce that Vox de Cultura is currently experiencing a technical problem where we are unable to update the contents. However, you can still listen to our published materials. Hopefully we will be up and running normally around Mid-September 2018. Any further announcements and updates will be limited through our social media. We apologize for the inconvenience.
Friday
Dec 9, 2022

Vox de Cultura is a web and subscription based radio that resides in Jakarta, Indonesia. It is a program unit of Sacred Bridge Foundation that falls within its New Media domain. The key purpose behind the establishment of Vox de Cultura is to bridge musical traditions on a global stage.

Radio as a medium to listen to music became popular since 1950’s. Originally, radios in different parts of the world were broadcasting local contents for local audience, since the frequency range was limited to a certain distance. The broadcasted contents like the subject of discussion, selection of artist, and headlined news that are being highlighted are varies from one town to another. These features made the music world and radio became very “rich”.

Due to the advancement of information technology in early 1990’s, radio was able to harness web as a medium that led to the new form of radio, the “web-radio”. The coverage that once limited then became “unlimited”. Distance is no longer relevant; audience can access any web radio no matter where they are, in just one click, within seconds for 24 hour a day. This condition gives localities all the chances to be accessed and recognized by each other at a global scale.

While the opportunities to know and learn the diversity of the world are provided by the internet, most web radios seem to choose uniformed contents. Most play lists feature only songs that were or are big hits on the charts. Such uniformed selections actually shut the door for the people to know that there are thousands of materials that are just as good, even better. From the cultural point of view, this ironic practice narrows the chance of different cultures to enrich each other. It is out of such concern that the urge to establish Vox de Cultura is emerged.

Globality has been a daily vocabulary for many years now, but do we realize that there will be no globality without localities. Everything that we consider as global “things” today, may it be a company, brand, or artist, always depart from its locality. Learning from other localities is what will make us global. Being fully aware of our localities not only enables us to acknowledge our identity, but also to realize similarities and differences with the others.

With this in mind, Vox de Cultura presents diverse and undiscriminating contents from which we all can learn from each other in equal standing, and benefit from the friendship and cross-enrichment that taking place. 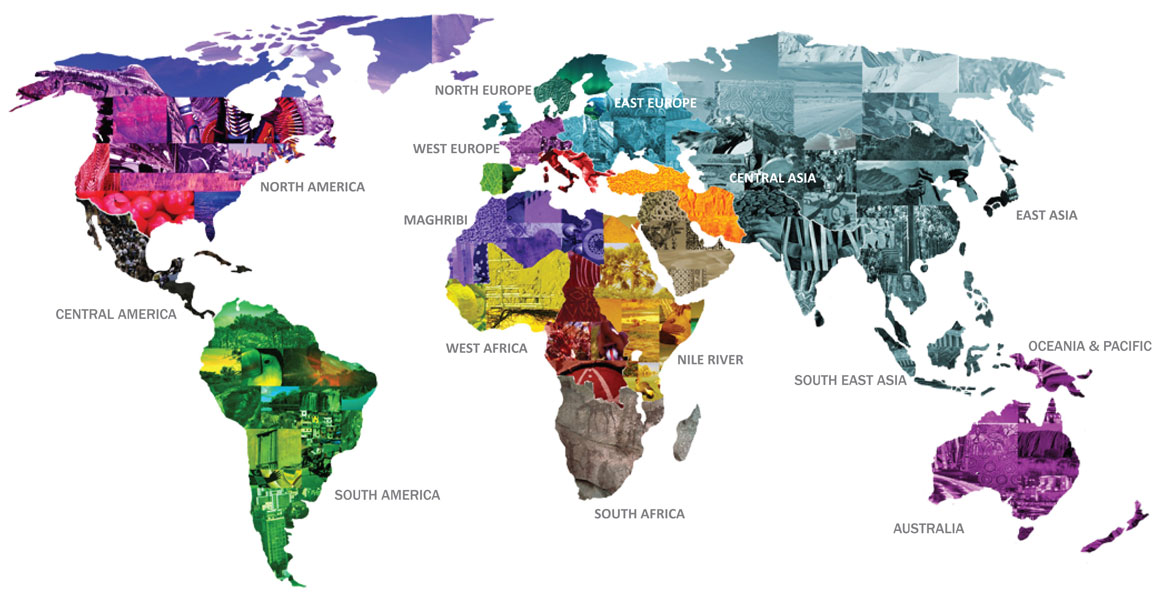